How do decomposers use food to move and function? 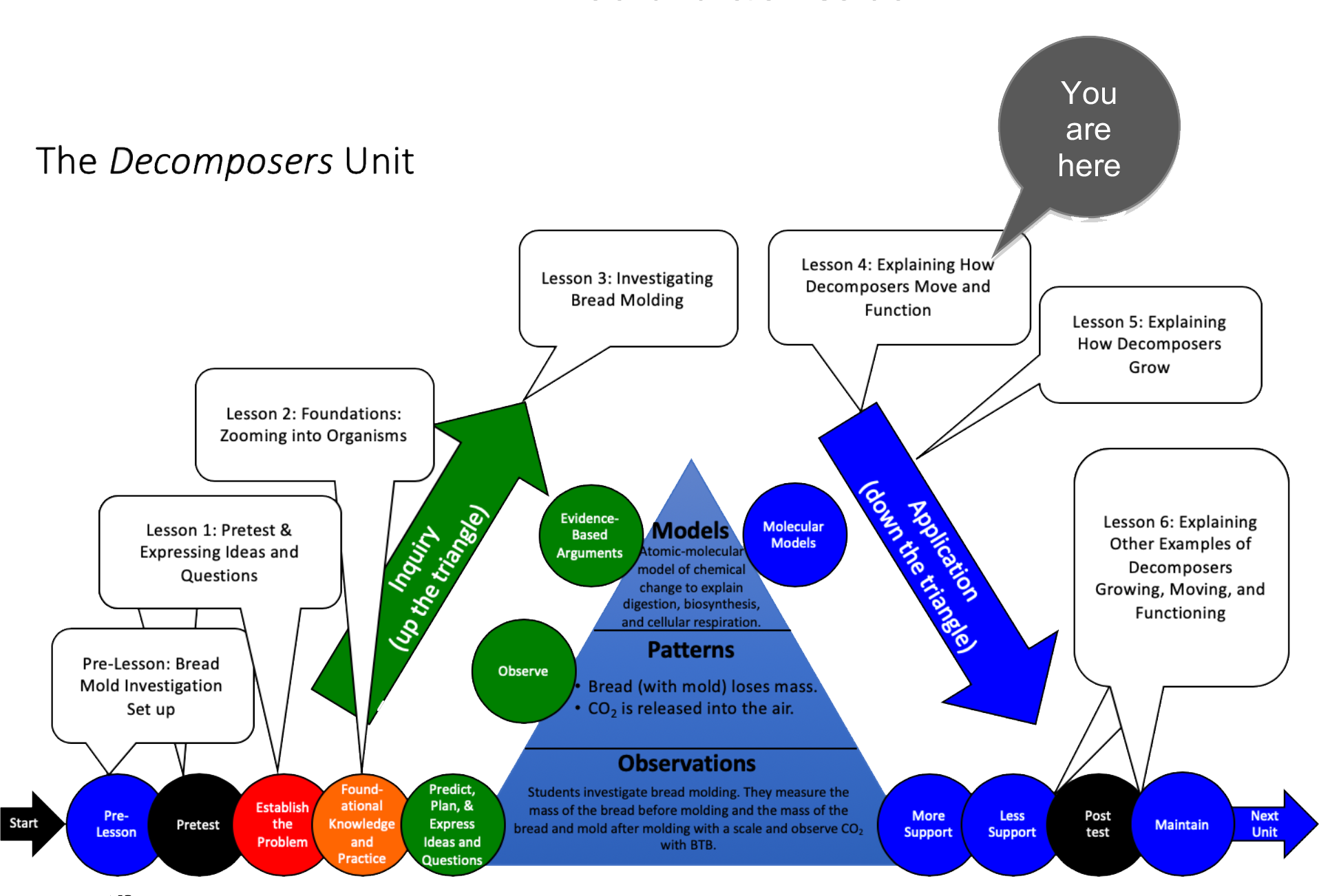